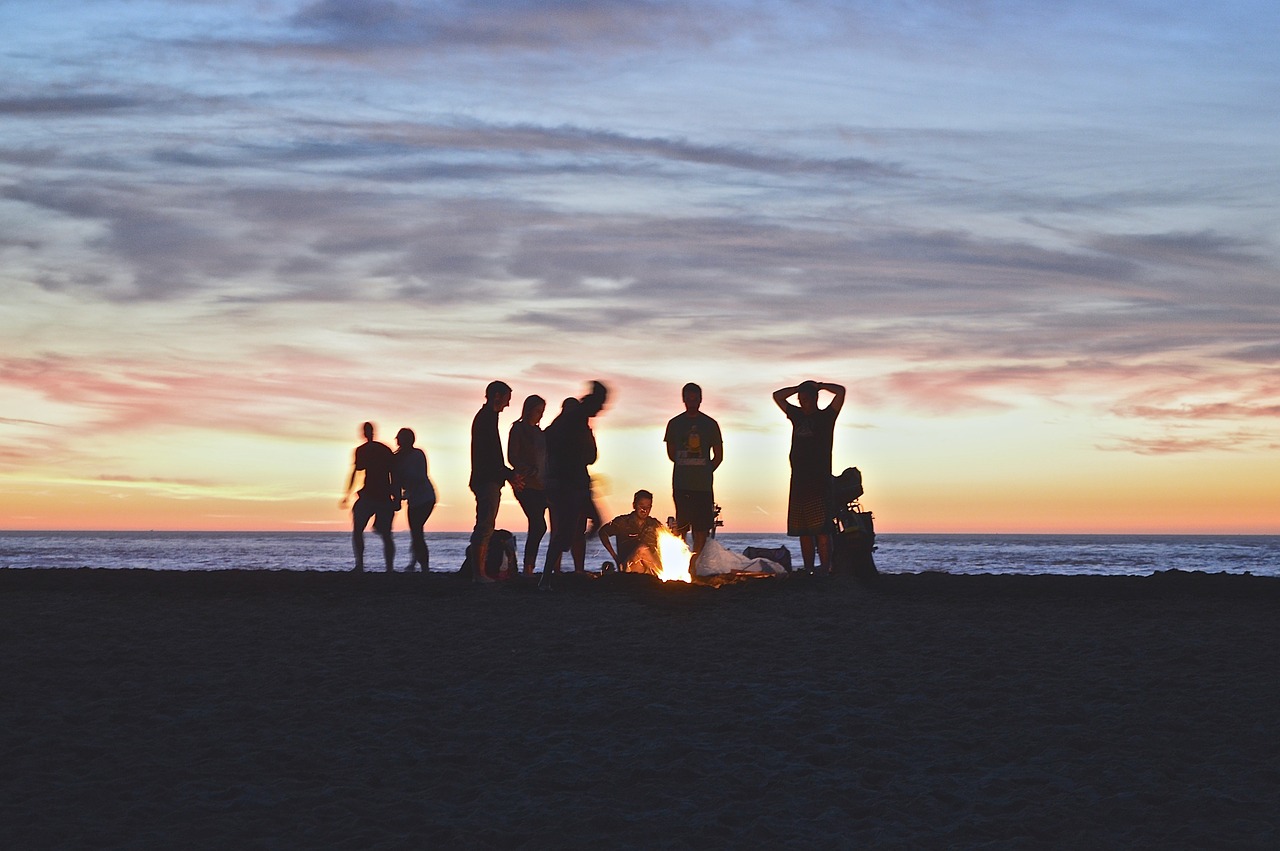 A mention for Wealth Wizards and MyEva in Money Marketing.

Research from Wealth Wizards and MyEva has been mentioned in an article on Money Marketing.

Data from financial technology firm Wealth Wizards shows that 58 per cent would “struggle or panic” if they got an unexpected bill.

Twenty per cent had difficulty paying off debt, and 62 per cent said they had not been able to save, even though they wanted to.

The research comes as Wealth Wizards launches a regulated digital IFA this morning.The IFA will be available through employers, and include apps and chatbots for both guidance or nudges on personal finance matters, and regulated pensions and investments advice.

The initial health check on the app generates “personalised recommendations” based on the responses, for example on workplace pension contributions and wider savings levels, but will refer to human IFAs where the app can’t assist.

The results of the research were gathered from 1,668 app users in a testing phase of the app prior to launch.