We need to talk about freedom planning

James is Sales Director at MyEva 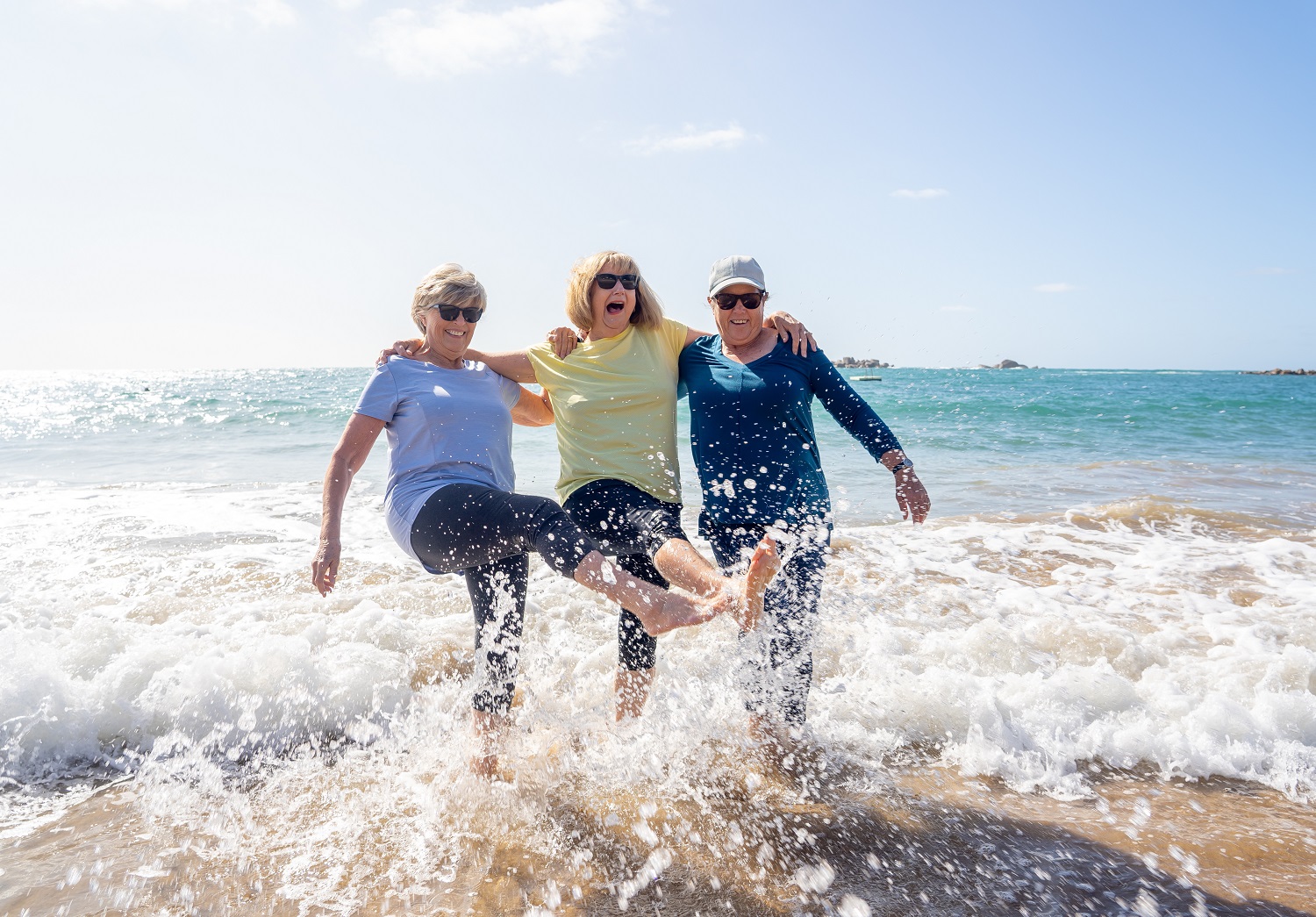 In a bid to move forward and make pensions more accessible, we should consider ditching the archaic language.

While pensions could date back as far as the 17th Century, the concept of retirement was introduced in the 18th Century, becoming more common in the 19th with workers deemed unfit to continue from 65 onwards (sources do vary so bear with me – it was a long time ago!).

Not the most positive of messages for any of us, so we need to challenge its use – simply saying “it’s what we have always done” is not a good enough reason for anything these days. In six months alone we have gone from ‘video conferences’ to ‘Zooming’ – we don’t search online, we ‘Google’ it, and we certainly don’t go to the pictures anymore. So why-oh-why do we ‘retire’?

As you’re reading this, many good people up and down the land are trying to reform pensions and make them more accessible. I believe that job will be harder than necessary until we ditch the archaic language of “retirement”, as well as “pension” planning. We should start talking about “freedom”.

Ask a younger adult what they think of the first two terms in quotes in that last sentence and their eyes will instantly acquire a slightly glazed aspect. Throw in ‘accumulation’, ‘fund choices’, drawdown options’ and ‘auto enrolment’ and you will be guaranteed an eye roll from a majority of the population, regardless of age. They might dismiss pensions as something that should concern people in their twilight years and may view their own retirement as too far away to worry about.

Imagine, however, if they could be persuaded to think about the post-work period of their lives as something more attractive and positive, a point at which they finally get to hang their boots up and start doing the things that interest and entertain them – and make them happy.

They’d probably want that period of their lives to arrive earlier. They might even start to work out if that were possible and begin making an action plan.

Yet, people often seem to be nervous of saying they want to retire early because they associate it with giving up, rather than freeing themselves. This is the sort of language that, if you ask me, should be reserved for bad habits, like smoking. Retirement is about freedom, not packing in a damaging vice.

Lockdown has prepared us for the retirement we don’t want

Finding a positive way of framing the post-work life phase should be easier now that millions of us have seen a version of it that we don’t want. Yes, lockdown has been a dull, frustrating experience for many, akin to a poorly-planned retirement.

Many have experienced being on a lesser salary. In many cases, we’ve had higher anxiety, we haven’t been able to see loved ones and we haven’t been able to go on holiday. Most of us haven’t been able to spend money on things that we truly enjoy and to really plan ahead. We’ve been locked in a repetitive routine, anxious about our finances and our futures, while our gardens look pristine (if you are lucky enough to have one) as that has been about the only activity we could all ‘enjoy’.

And that, in essence, is what a poor retirement looks like. Do we really want to go back there? Or do we want to free ourselves from that possibility?

So let’s ditch the negative-sounding words. You retire from a cross-country run when you’re worn out, a Formula One car retires from a grand prix when it’s broken. When we retire, it’s not because we’re worn out but because we want to start a new life – without the 24/7 responsibilities of raising children, paying for a mortgage, going to work (even if that is now the kitchen) – and without the financial constraints.

So I want to make the case for referring to “freedom planning”, as opposed to “retirement planning”…because it is freedom. When you retire, you’re planning to be free from the day to day. You’ll get paid every month but you won’t have to go to work – how amazing is that?! If you’ve planned well, it’s freedom to do the things you want to do, while if you haven’t it could be back to 2020 lockdown.

Getting an earlier start

This approach might also help us move away from retirement planning being the thing we start to think about in our 50s and 60s when it’s too late to begin saving. When we’re 30, we might not be interested in pensions but we are interested in what we might want to do when we stop working.

We need to stop writing off Millennials by saying they’re not really that interested. Because they probably would be if retirement was positioned in the right way.

When we think of our post-work lives in terms of goals, rather than just existence, we want to get there in the best possible financial shape so we can live our best lives, as opposed to suffering something akin to lockdown 2020 all over again ­– but possibly for 20 or 30 years!

Thinking of what freedom looks like, rather than retirement, might help to focus the mind on the costs of those things, the money that will be needed and a timeframe for accumulating that wealth, starting with baby steps in our young adult lives.

So it’s not just freedom from (work, raising children etc.); it’s freedom to (take holidays, visit family, watch sporting events, buy presents, do home improvements, buy a new car, take up hobbies etc.) – it’s want to rather than have to.

Auto-enrolment has gone some way to addressing low engagement with pensions among UK adults. But, while it has increased the number of people who now save into a pension, it has also made people assume that they’re going to have enough based on their current contributions – and this just isn’t the case.

We need to break the maths down into very basic language so that people will understand this; so they can visualise what it would mean to them to maintain their savings at current levels – or to increase them slightly. Paying an extra 1% of salary is a cost, but being able to take an extra holiday each year is a benefit worth considering. How long did it take to save, plan, and even pack for your last holiday? Surely the prospect of 30 years of ‘you time’ deserves a little more attention?

It would be better if they asked customers once a year whether it’s worth making sure when they finally take that longest holiday of their lives, they’re still going to enjoy it and it matches their expectations.

That’s not really retirement, it’s freedom – and that’s what we should be planning for.

One last thing – research from the London-based Institute of Economic Affairs found that the likelihood that someone will suffer from clinical depression actually goes up by about 40% after retiring. We know you can’t buy happiness, but we can do our best to make sure this isn’t an avoidable reason for not enjoying life while you can.

Wow, when my mum went to work, virtual wellbeing assistants were not even invented. How did they do it?