Treating furloughed staff well will pay off for years

James is Sales Director at MyEva 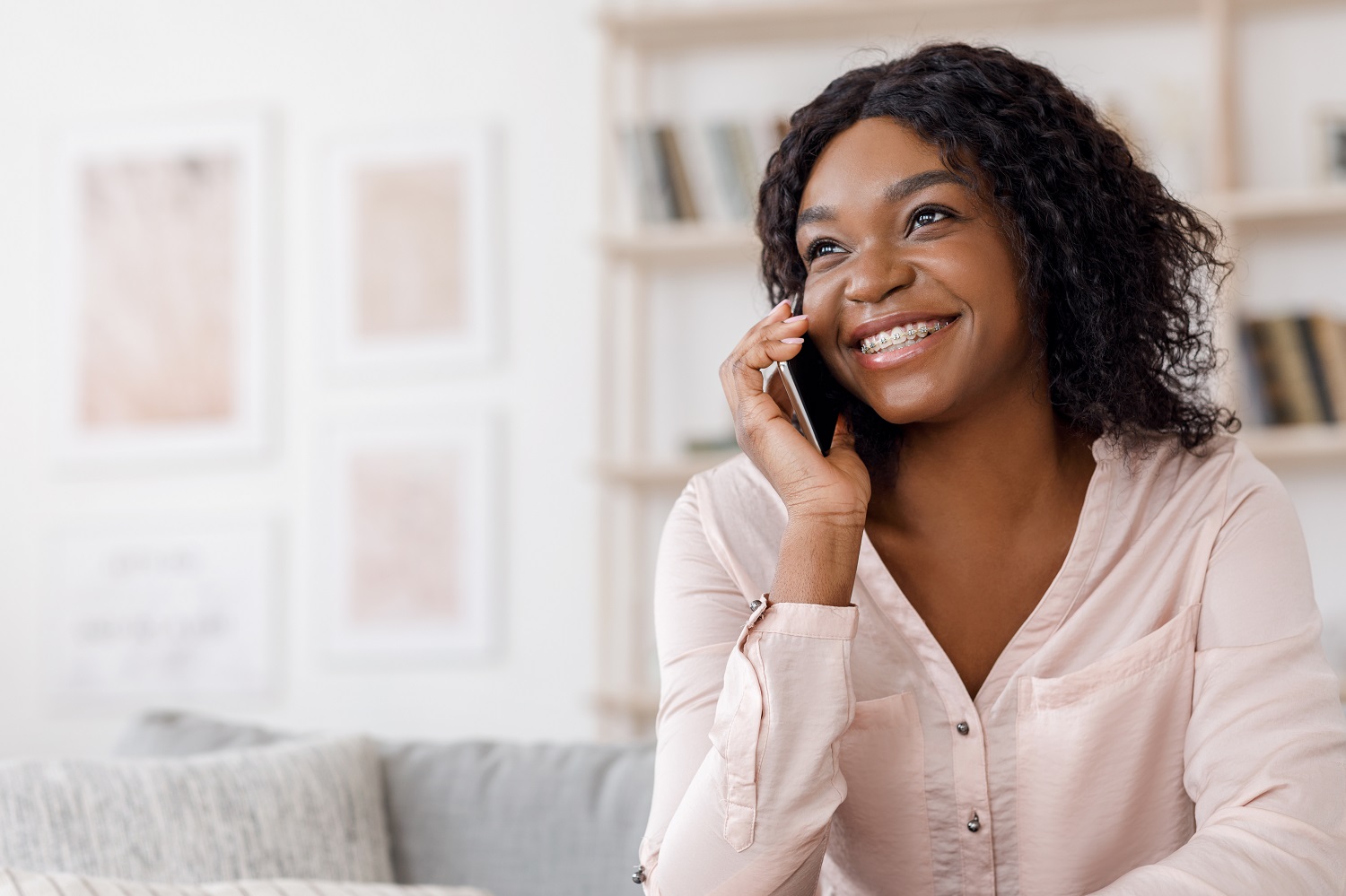 One of my first bosses imparted some wisdom that has stayed with me throughout my career: mistakes are made and crises happen, but you will be judged on how you handle them far more than the fact they happened in the first place.

And whether that situation involves customers, clients or colleagues, your competent handling of their difficulties could turn potential critics into lifelong allies.

We don’t need reminding that the crisis in front of us now is Covid-19 – and it’s huge. But what we must remember is that, as well as being a health emergency, this is a people crisis because people up and down the land, and employees at organisations large and small, will be feeling less secure than they have ever felt at work.

There are more than nine million people furloughed and a good proportion of them will be feeling out-of-sorts. Many workers, whether they are furloughed or not, could also be in danger of losing their jobs and – sadly – some already have. The employers that deal with this difficult situation in an understanding, supportive and sympathetic manner, will reap the rewards for years to come

Before we look at some basic dos and don’ts, it is important for us to agree not to be judgmental. The vast majority of businesses are doing their best in extremely difficult situations.

I’ve heard of companies sending brownies to the homes of furloughed employees ahead of coffee mornings, and one that I know has even been couriering "Prosecco packs” out on a Friday. That’s a brilliant and thoughtful idea but some employers simply don’t have the resources to do that and others are battling against a cultural legacy that constricts such spending.

So I want to focus on how we can all address the coronavirus people crisis without breaking the bank.

First, what not to do

I know of people who've been furloughed, put at risk of redundancy and then laid off with the minimal communication from their employer – not a word of thanks, let alone regular updates and empathetic communications, even after years of service. These really don’t cost anything.

These poorly-treated staff will be critical of their former employers for years, even if they ‘appreciate’ the unprecedented times and business need.

Other businesses I speak to are having regular team Zoom calls with everyone invited, whether they are furloughed or not. Staff who are not able to work are welcome to participate in the company’s social chatter and various chat apps and video drinks.

In addition, managers try to keep their staff updated as much as they possibly can about the company’s thinking on the way forward. If jobs are at risk, these firms are open, honest and available to the affected people where they can be. Oh and for goodness sake, don’t release a ‘cut-backs’ message from the comfort of your pool house, three acre garden, or with the Bentley in view. You have earned them no doubt, and employees know you have them, but humble is probably the best approach.

This costs very little but here’s why it will pay off in the end.

Employers that have neglected to communicate with their workforces, informing them of any positive developments alongside the struggles,  will find those workers will become worried about the security of their job.

They will also be asking themselves whether they want to continue in that role when the dialogue with their employer has been so painfully absent.

Some of these people will have learnt new skills. As well as being chef-level bakers of sourdough bread, they might have begun coding lessons or dipped a toe in foreign languages. They would certainly have had time to reflect on their careers – sometimes for the first time ever since jumping on the employment hamster wheel after their education.

The combined effect of all of this is that they will feel undervalued and will therefore be less productive when they return. Staying in touch with your people is the antidote to this potential malaise, and understanding any new skills they may have developed could well help the business moving forward.

Re-uniting a workplace that is running at two speeds

Let’s not forget those who have been holding the fort – they are a part of the people crisis. They might have been working harder than ever and wondering what their reward will be. Some might be jealous of refreshed, tanned staff returning from a perceived restful furlough. Those fort-holders will need a mental rest as well as a physical one.

Crucially, the two groups will be running at two very different speeds and employers will need to bring them back together. So how can you welcome back furloughed staff, while recognising that it wasn't their decision to be furloughed and, at the same time, recognise the hard work the “fort-holders” have done?

This is where those weeks of good communications you’ve had with your furloughed staff will start paying off. If you’ve treated them well, they will be fizzing with energy and ideas. This will mean they can pick a little bit of slack up for the first couple of weeks, allowing others to slow down a little so the company can reset.

And because they are up-to-speed on new projects and products, organisational priorities and plans and all that has changed, they will be able to move at pace from the get-go.

A final thought: a third group of employees are relevant to your handling of this crisis – your future colleagues. Most will turn up for interview having had, broadly speaking, either good, bad or okay workplace experiences during the 2020 coronavirus crisis. They will want to be sure that you did the right thing and that you learned the important lessons. It’s not at all unlikely that they ask you this question during the interview. What will you say?

Now is the time to start thinking about how you will communicate the support you offered, the initiatives you put in place and the understanding and sympathy you conveyed as an employer.

So, those good communications are not just part of your obligation to your whole workforce in this crisis – they are key to recovering from it.

The true strength of data for HRs - HR Director publication