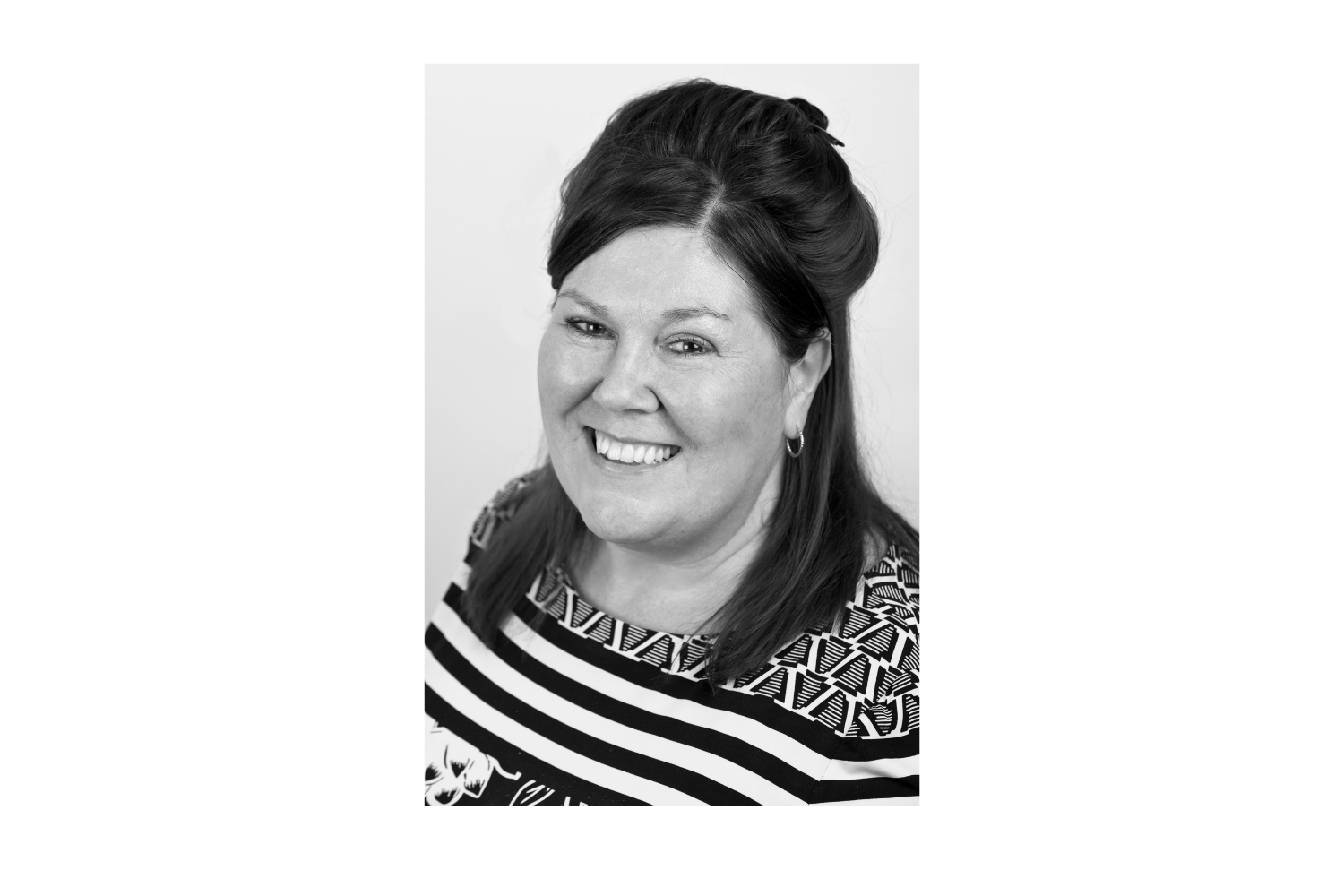 ‍Lynn is a Zurich, RBS Group and Capita alumna and through #HRDLife, will be sharing her perspective on current HR trends, the process of implementation and how they affect employees in real terms. Lynn’s personal insights into workplace wellbeing have previously been viewed by millions on social media.

I’d like to share a story that – unusually in these times – has nothing to do with Coronavirus.

I mentor young professionals from other workplaces in my spare time and one particular conversation with a mentee recently made me stop and think.

The person in question had been off work with stress caused by “unpleasant team mates”. Her HR department had been supportive throughout, agreeing to a transfer so that my mentee could start again with a new team in a location closer to her home.

The ‘lightbulb moment’ for her – and by extension, me – came when she burst into tears after being told she would not lose her seniority or pay. She has assumed that, because of the “stress and the fuss” that she had caused (completely untrue!), she’d be demoted.

Her lightbulb was about the fact that she had undervalued herself unnecessarily and, for me, it was remembering that, by contrast, the values we work by at Wealth Wizards are grounded in empathy (it should be stated that my mentee was not a Wealth Wizards colleague).

So I’d advise any job-seeker to look at what your potential employer values and see if there’s a match before you think of working with them or indeed if they speak of values at all!

Another interaction with a former colleague and informal mentee comes to mind. I had a person come to me, adamant that they wanted to leave the business because they felt their job wasn’t allowing them to contribute in an efficient way. They later regretted the decision and began to panic about being left without a job.

The learning I took from this was to never assume that someone truly understands the impact, check that they do so that they are super-clear about what will happen next.

In summary, these past few weeks have reaffirmed the need for HRDs to operate with the utmost transparency, being clear in your TUPE consultations and resignation meetings, not just to the degree that you’re covering all the legal obligations but also stopping to assess the employee’s motivations and mood.

Are they just frustrated with something that could be fixed easily? Are they having a bad day and being reactionary? Are there other factors in their lives that will be affected by their resignation without them knowing, such as being barred from claiming Universal Credit or Housing Benefit?

Finally, I was also reminded of the importance of the coaching element when talking with mentees. Coaching is based on you trying to empower people to make their own decisions and come to their own lightbulb moments, instead of you giving in to the temptation to give them a hug and tell them what you think they should do!

Why Covid has increased the importance of employee benefits