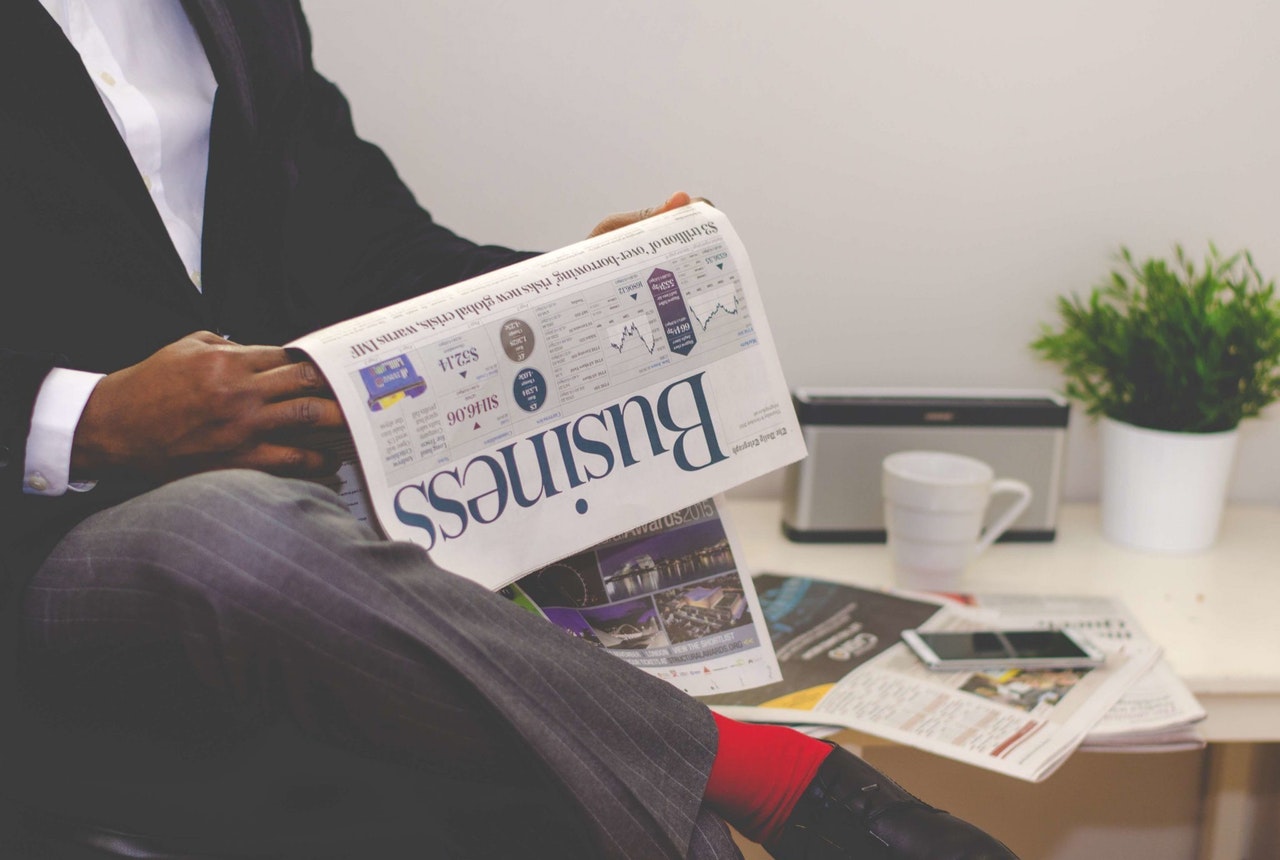 Mark and Nick have lived and breathed financial advice and lifestyle planning for more than 30 years each and offer readers frank insights into the industry’s “status quo” as well as the new direction for advice that they are helping to spearhead.

Q: How has Coronavirus impacted your day-to-day work?

Mark: I haven't had people shying away from getting phone advice, but there have been some disruptions, of course. I had a fact find booked in with a client and now

we're not proceeding because somebody in their house has Coronavirus. But, they also said ‘I've only just moved house and I can't afford the £50’, which I thought was ludicrous, because they are someone who you’d think would have £50 knocking about somewhere. So, I think they just want to put it off!

I think perhaps some people feel that they should be able to speak to us at no extra cost, because they’re used to paying circa £1 a month or nothing, if they get MyEva via their employer.

If you want advice on a complex financial issue, you've got to have somebody who's got the qualifications and experience behind them to be able to guide you in the right way. It's so easy for someone to make the wrong decision, i.e; not to take financial advice because they don’t want to pay for it – if they genuinely can’t afford to pay, that is a different situation. Sadly, many are now seeing the negative ramifications of short-term financial decisions that were made in more buoyant times and based on instant gratification.

Q: Why should people still prioritise paying for financial advice during the pandemic?

Nick: I believe in terms of skills, financial advisers are unique. Because we're not just order takers. We give tailored advice for each situation and because we're regulated, we're qualified to talk around the subjects our clients are worried about, not just copy and paste answers for them. And I think a lot of people don't realise that.

As well as the conversations, we go through the normal documentation procedures, which show that we’ve asked the client as much as we can about their situation (usually this info is collected by MyEva) and we’ve done some forecasting for them, so with the personal advice team – our team – you're getting experienced advisers who also have the technology and analytics to hand.

Mark: When people come to us with medium to long-term debt problems we'll give them advice in terms of signposting them to the various Government websites that help people with controlling debt rather than attempt to give them financial advice.

Nick: One of the non-financial downsides to this awful climate is that there are many couples who realise that, after being stuck at home with one another, they want to get a divorce! Sometimes you're absolutely amazed at what you hear and how much people trust you with the finer details of their lives. We’re very privileged to be in that position of trust. I was talking to somebody on the phone and they said, ‘I'm going to get a divorce’. His wife was on the phone call too,  she's a lawyer. The man said, ‘Could you talk to both of us because we've got children and we want to know the best way to go about this’.

Then we found out, through this open and transparent three-way conversation, that they have something like £100,000 worth of debt. This is a truism. There is no exaggeration going on. So then we spoke about going back to their mortgage lender to see if they could remove their debts by remortgaging and we explored other possible ways to ‘clear the deck’. We had a 90-minute discussion on that and by the time we had our next call, he had cleared every debt and he was so proud of that. He said, ‘If you hadn't spoken about doing budgets, we would have been in a big mess’ , and that makes you feel outstanding, as an adviser.

He then said, ‘I want to come back to you in six months when the world will hopefully be recovering from the effects of COVID-19, everything is level and we can start to rebuild on investments’.

Q: How do you think a typical MyEva user might differ in profile from traditional advice clients?

Nick: There honestly isn’t a typical MyEva user. Some users want to talk about pension accumulation and their options within this climate and others have seen first-hand the effects of ‘life getting in the way’ of their plans. That's the great bit about financial planning, talking with real people about real issues and on the whole, it's phenomenal.

Q: What, if anything, do you think might be putting off your 'average man in the street' from proactively seeking advice?

Mark: I think a blocker for people seeking financial advice is they don't necessarily want to be told what they're doing wrong. So, it's easier to sit there and have this debt floating around, making them feel uncomfortable.

One of the first things we’d advise anyone to do is a budget, which forces them to look at their reality, which I appreciate is shifting now for almost everybody. Because it can be an unpleasant exercise, some people are not going to invest their time to get it done. It's not for us to do the budget for them, they've got to take some responsibility for themselves and besides, we would have to ask them questions in order to do that.

Another example is, there was a client from way back with another company I used to work for, who was always struggling with the income that we were generating for them. They said, ‘I need more income, I need more income’ and in the end, I was like, ‘Listen, what you're doing is not amassing income, you're now eating into capital to fund the income drawdowns. So you're doing something wrong with your income, let's do a budget’. And in the end, although it's against my principles, I actually sat down and went through a budget with her and we worked out that she was giving a huge amount to charities. I said, ‘It's very nice of you to support all these charities, but what's the point of doing that and then not having any left yourself and actually going into debt in order to fund these charities?’, so she had to bite the bullet and either reduce what she was paying out or take one or two of the charities off her list.

Q: Do you think lack of affordability is to blame for the advice gap?

Mark: I think it's a lack of affordability when we’re talking about the traditional way of doing things, yes.

Nick: Yeah, absolutely. And the other point is, there are fewer and fewer financial advisers. I read a report recently, which said that in terms of the recruitment market within the industry, it is very much an advisers’ market, because there's not enough of us to crack this problem so people are able to charge very high daily rates.

People have very good reason to be worried about their money during this season and that is partly because we have parents of Millennials, who lost control of their finances and they didn't do very much about their pensions. They didn't do very well in general,  it was all ‘Spend, spend, spend’ and now there are serious concerns among their children, many of whom are yet to get onto the property ladder. They’re also coming out of university with £40,000-60,000 worth of debt, which is terrible compared to their parents’ generation who were afforded more opportunities in this sense. We were able to attend university and buy houses without such crippling debt.

Mark: MyEva, we hope, will be one of the first of many companies who spring-up after us to offer affordable and even free regulated financial advice to users who could be sponsored by their employers, just as our users are. We feel that levelling the playing field and making financial advice accessible will be the quickest way to close the current advice gap and make financial literacy a priority.

Connect with Mark Wilcox and Nick Lawman on LinkedIn.

Preventing Burnout In Your Employees

How Can Employers Look After the Wellbeing of Remote Employees?