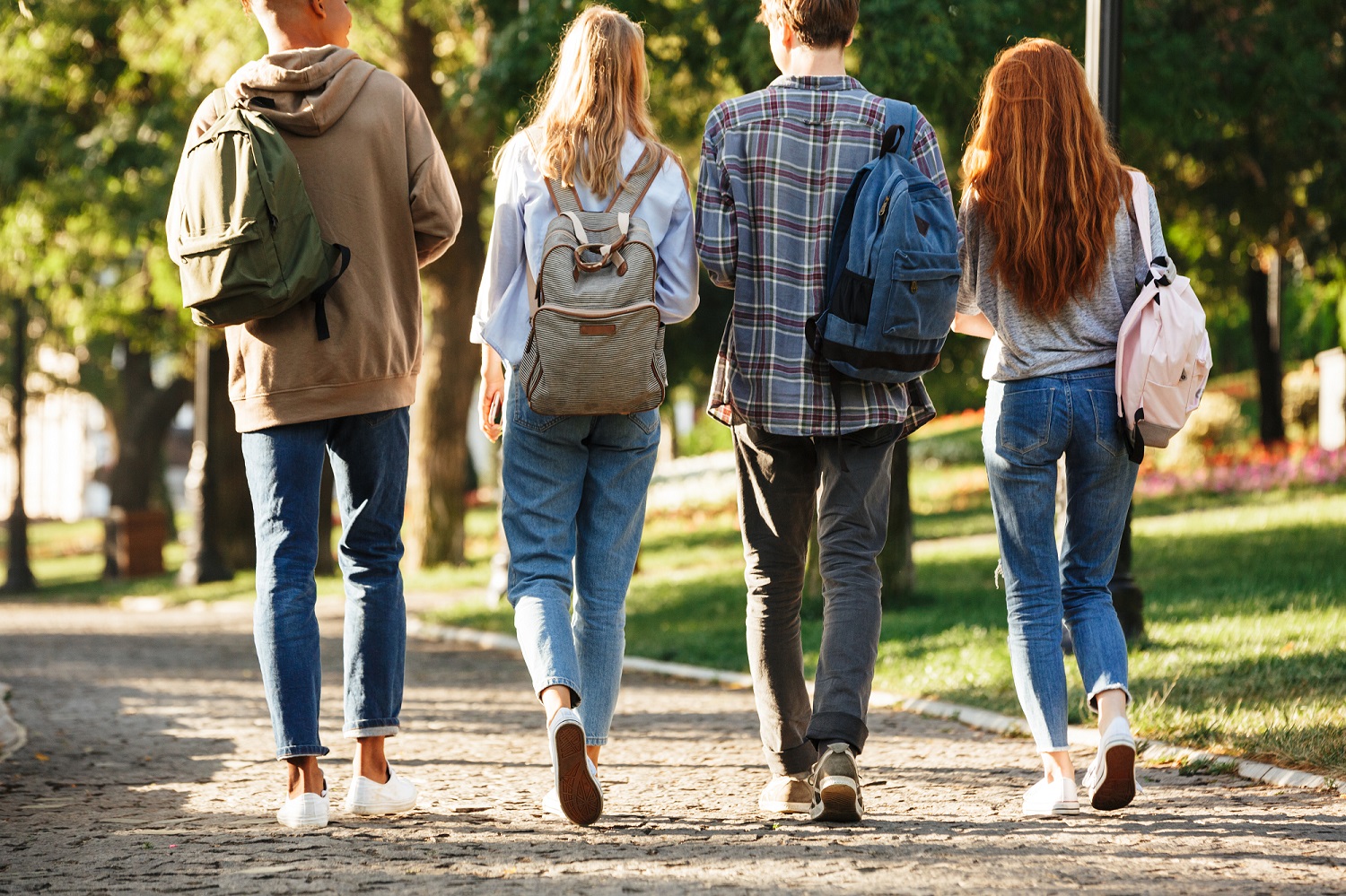 This month sees a particularly Happy Birthday for tens of thousands of teenagers as they become the first cohort of Child Trust Fund (CFT) recipients.

Since September 1st, CFT holders turning 18 will be able to access their money. Around 55,000 accounts will mature each month but parents might be unaware that their child has the sum waiting for them. It could be that you have colleagues in this position and it’s crucial they understand how to find out.

This isn’t as difficult a task as it might sound. HMRC has created a simple online tool to help young people – or their parents – find out where their account is held (you will need the trust number or their National Insurance number which is issued when they are 16 these days). It’s definitely worth considering sending this link round in your next all-staff or team communication.

It’s also key that CTF holders, ideally with the help of their parents, make a plan for using that money, a key point I’ll come back to – after some background information.

What are Child Trust Funds?

CFTs were launched by Gordon Brown’s Labour Government in 2002 to encourage parents to save for their children.

The idea was for teenagers to have some tax-free savings when they became young adults, to help them pay for costs like rent or university.

The Government initially put £250 into the tax-free account during a child's first year, then added another £250 when he or she reached the age of seven. For lower-income families, the payment was £500. Parents, family and friends could also contribute to the account, up to set limits.

More than 6.3 million CTF accounts were opened. Since 2015, anyone with money in a CTF has been able to transfer it to a Junior ISA. Nevertheless, there is estimated to be about £9 billion locked up in CTFs.

The scheme was eventually watered down, then scrapped entirely, by the Coalition Government in January 2011.

How much will CFT holders get?

Let’s start with a minimum. If £250 was invested in the FTSE 250 in 2002 on behalf of a child and never added to, that account would now be worth £1,235 according to analysis by wealth manager Netwealth.

However, the average windfall, according to stakeholder account provider OneFamily, is £2,175.

And someone who received two £500 contributions from the Government – and invested those in the stocks and shares CTF – would have £2,397 today, according to investment platform AJ Bell. Some parents will have been topping up the CTF accounts along the way, meaning they could be worth significantly more still.

The challenge – managing the money

For many 18-year-olds, this will be the first time they have been in control of a substantial pot of money. In fact, with CTFs, that challenge can present itself even earlier.

Although they cannot withdraw any money until they turn 18, from the age of 16, children can decide what to invest in, and move money between different funds – an opportunity for parents to teach them about managing their own investments.

Therefore, there has never been a better argument for educating children about personal finance so they don’t make the mistakes that their parents (that’s us!) did. Should they use it for university, could they put some of the proceeds into a LISA? Do they even know what a LISA is? A couple of grand is a lot of money for anyone, especially an 18 year old needing wheels, digs, clothes, social budgets (well in their head anyway), but it could take them months or years to save it again once they are out working full time. Whatever they do, it should be informed, without regret, and give them the best kick start possible, whether now or when it is needed most. Just because it is available to them now doesn’t mean they have to spend it.

With financial education not part of the core syllabus in schools, what this means in reality is parents (that’s us again!) helping their children, which means getting educated ourselves.

So now is the time for parents to take guidance and advice, whether this happens as part of a workplace benefit / training and development programme or they do it off their own bats.

This involves learning how to create budgets, plan their finances and set goals and all of this needs to be fed back to the teenagers. I’ve set out some first steps people can take.

If your colleagues can begin this journey and pass on what they learn to their teenage children, that knowledge could be the most valuable birthday present they can give them.