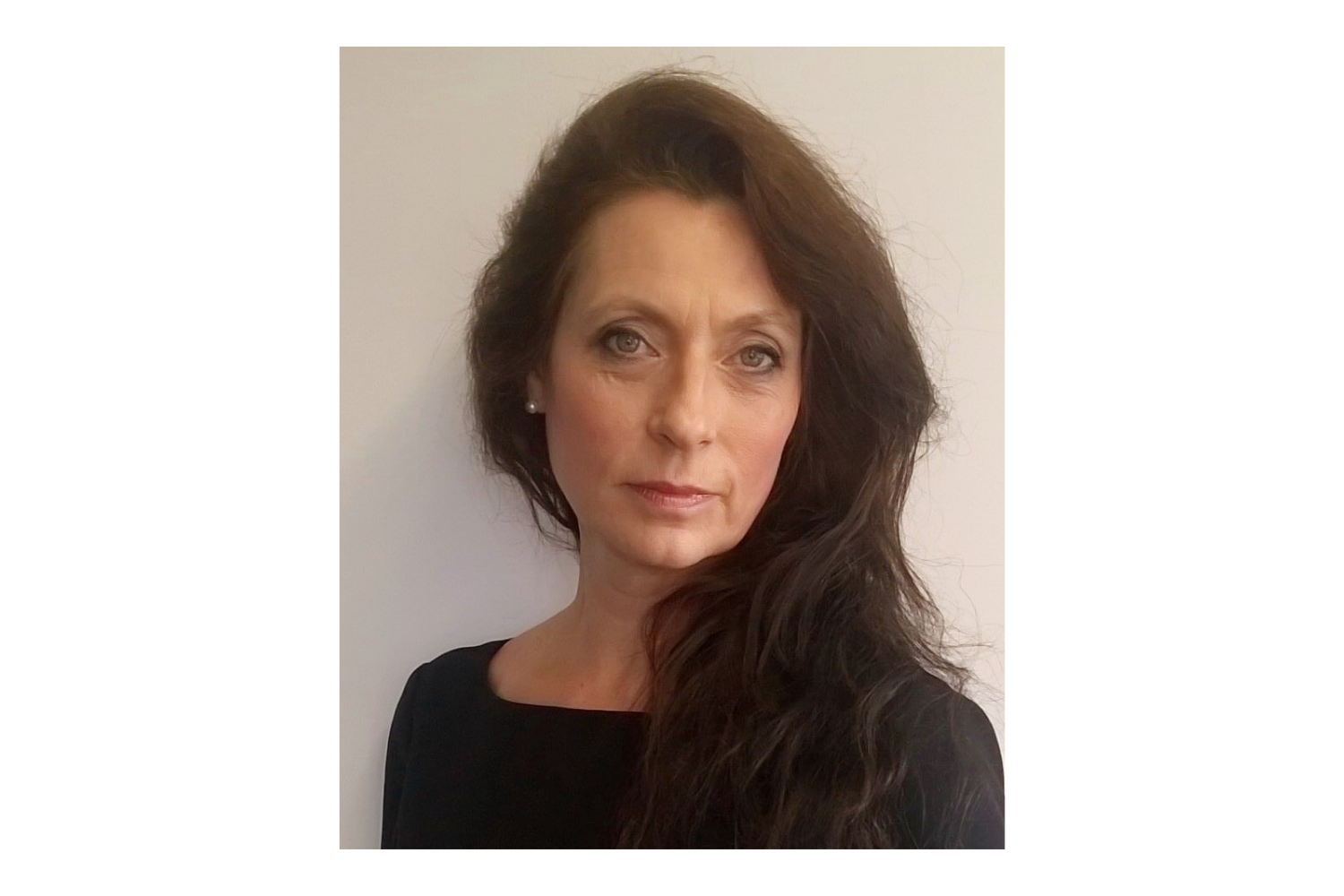 HR Stars is our series of interviews with prominent industry figures, who reveal the unique ways in which they’re fostering wellbeing in their workplaces.

This time, we talk to Catrin Gaston-Penny, Head of HR at Cell Therapy Catapult, “a centre of excellence in innovation, with the core purpose of building a world-leading cell and gene therapy sector in the UK as a key part of a global industry.”

‍Tell us about the importance of workplace wellbeing to the success of your business?

‍At Cell Therapy Catapult, we consider workplace wellbeing to be really important and it’s always high on our agenda.

‍What particular initiatives do you have in place?

‍We offer various insurances like a death in service benefit, critical illness cover and a PHI (otherwise known as permanent health insurance).We’ve also implemented an EAP (employee assistance programme) and we know it’s regularly used by employees and it’s not seen as a negative within the business. Employees use it, not just for dealing with any stresses that they might have, but to seek help when they’re experiencing any other issue, like monetary issues, or relationship, or family issues, for instance.

It was really important to us that instead of asking staff to bear the increased contributions alone, that as a good employer we would also make what we felt was an appropriate contribution. We wanted to turn the recommendations on their head, by contributing more as employers, as we felt that we have a duty of care to ensure that there was a positive financial impact on our employees financial wellbeing and that the pension contributions would also have a positive impact as opposed to a negative one. There has been an extremely good uptake since we introduced the increased contribution and at least 98% of staff have opted-in now, compared with 67% before.

With the help of Wealth Wizards [MyEva’s parent company] we also did a large comms piece with some roundtable discussions so staff could understand more about their own financial wellbeing and their pensions. The roundtables became extremely popular and were oversubscribed. We had originally only envisioned that  only those that were being auto-enrolled would attend, however word quickly got around how useful the sessions were and we were inundated with people who wanted to attend.

‍How have they impacted the business?

‍The EAP has resulted in us having a lower rate of absence than we had four years ago, when it was originally implemented. Employees are really communicative  with line managers about when they need to use the service and vice versa. Managers are also really communicative about what the service can offer and how it could help. Everyone knows that the service is free and confidential. Some people originally were concerned that using the EAP would be viewed as a negative, but we’ve always treated it as a positive benefit and have advocated it within the business from the top down.

After the roundtables with Wealth Wizards, lots of people upped their pension contributions after gaining a better understanding of their own financial positions. In the end, we had about 66% of the company attending the roundtables, when we only anticipated about 25% attendance, so word got around and people’s interest in their own financial wellbeing clearly increased. People have questions around their pensions but do not always know who to ask or even what to ask and as such, I believe that as employers we have a duty of care to help our employees understand more about this subject and their financial wellbeing in general

‍What would you like to improve on or implement in the future?

‍MyEva also looks particularly interesting, as we’re really keen to help our employees understand the whole spectrum of their finances, not only their pensions, but also other key financial commitments like mortgages and personal savings too.

At the moment, our main push is learning and development but from October we will be looking at how to incorporate more reward and recognition and workplace wellbeing initiatives into our strategy.

‍What is the number one principle of human resources/workplace wellbeing that you'd pass on to a young HR manager?

‍Don’t think of yourself as just being on one side and employees on another side. You’re also an employee as well as a HR representative, so think about the impact of your decisions on employees.

There are also lots of assumptions about employees, so be aware of the different employee strata within your organisation. There are whole swathes of people that may have started working in the 1990s or noughties when the message about how important pension contributions really were was not pushed enough and as such will not have necessarily saved enough money for when they retire. Part of HR’s role is to really raise awareness among differing groups of people to help them understand what they can do that will increase their financial wellbeing.

Finally, ‘financial wellness’ really is not a dirty word, it’s something we really should all embrace.