Are the PLSA retirement living standards of use to advisers? 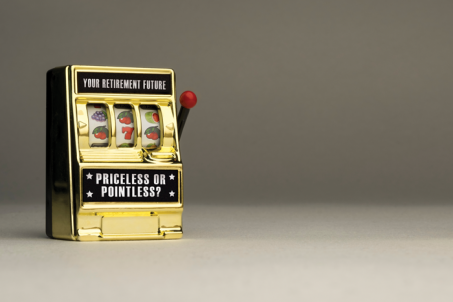 Our Head of Advice, Martin Harris, has been quoted in an article over on Money Marketing discussing the PLSA Retirement Living Standards.

In the article, Martin talks about his participation in the PLSA working group, defining the "Retirement Living Standards" and how the industry can bridge the advice gap.“

Our firm works in the brave new world of filling the advice gap. We have a world where the trustees and employers are shy about giving advice to people. As auto-enrolment has come in, some people think the government’s recommended levels are the optimal amount to save, but we know they are not satisfactory.

On the other side, we have the post-RDR financial advice world, which targets the wealthy end of the spectrum – the vast majority of people fall outside that. What I wanted to do was create tools that do the work of a great human adviser.

The PLSA wants to move the conversation on and in the DC world it wants to develop the five-a-day equivalent concept in pensions. A lot of academic research has been done on these numbers; it involved asking people to describe a retirement and then costing it.

There has been a lot of comment that has been pretty disappointing asking who these academic idiots are. It is not the academics telling people what they should do, but academics asking people what they think a comfortable retirement would be for them. Hopefully, all pension providers will put the standards into their modellers.”Read the full article here.